The manufacturer of this tableware has a long and interesting history.  The factory was originally formed  in 1735, and was later obtained by Baron Jean Louis de Beyerle, under whose direction it thrived in producing the tin-glazed earthenware, known as Faience, originally intended for the aristocracy. 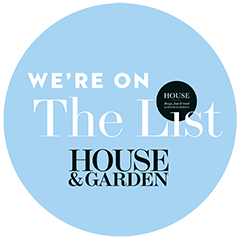